Since the invention of the combustion engine in 1794 we have dreamed up some amazing vehicles.  We try to pick out the strangest for this episode.

Since the invention of the combustion engine in 1794 we have dreamed up some amazing vehicles.  We try to pick out the strangest for this episode.

It was on October 29, 2015 at 4:29 pm that Dr. Emmett Brown, Marty McFly and Jennifer Parker showed up in a flying DeLorean to save Marty Jr. from a life of crime in Back to the Future II.

That’s right, after many, many false alarms on the Internet, today is finally Back to the Future Day. The day we were promised self-lacing shoes, flying cars and hoverboards.

Joel Murphy and Lars Periwinkle talk about our fascination with Back to the Future‘s version of the future and reflect on the franchise as a whole. They also talk about the announced Die Hard prequel, the new Star Wars trailer and other films they were as excited about as they are for The Force Awakens.

Who should play Joel and Lars in Hobo Radio’s origin story? What is their best pitch for the Die Hard prequel? Is there anything catchier than the jazzy horns in Huey Lewis’ “Back in Time”? The answers to these questions and more are in this week’s podcast. 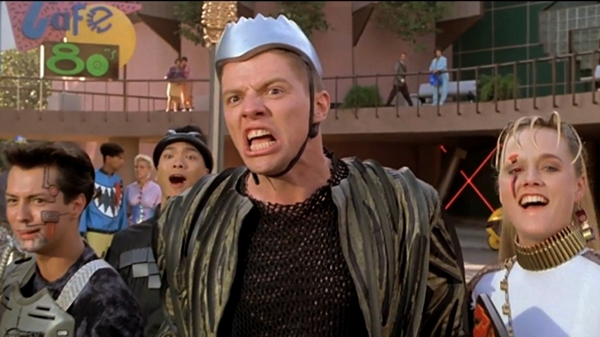 This week, friend of the show Greg Smith pops back by to hang out with Joel Murphy and Lars Periwinkle. And the three of them discuss well-worn movie tropes.

They also talk about how nerdy baseball actually is, how to fake your way through being a surgeon and they take time to play a new game (that Joel is still workshopping) that involves identifying Michael Bay movies based solely on background characters’ names.

Is wearing a baseball jersey that much different from cosplay? Do you even apply for the job of surgeon or can you just show up? How much inbreeding was going on with the McFlys? The answers to these questions and more are in this week’s podcast. 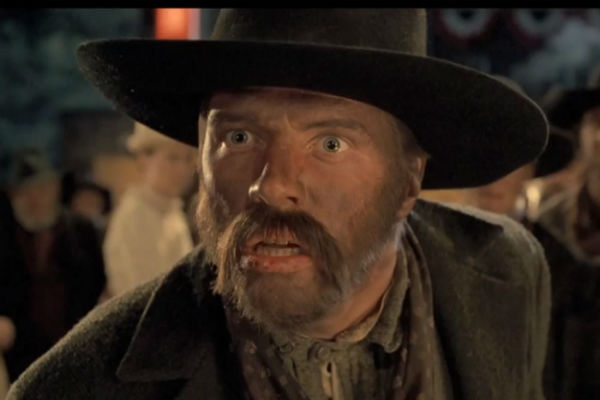