Warner Bros. announced recently that all of the films they release in 2021 will be simultaneously available in theaters and on HBO Max. The news sent shockwaves through the film industry and prompted Christopher Nolan to speak out against the studio he has been partnered with for almost two decades.

Joel Murphy and Lars Periwinkle discuss Warner Bros. decision, Nolan’s reaction and what it may mean for the future of movie theaters.

This week, Joel Murphy and Lars Periwinkle are joined by their old friend Sara Carson.

Why are people so hard on Christopher Nolan? Why isn’t Sara talking? What does your choice of Disney princess say about you? The answers to these questions and more are in this week’s podcast. 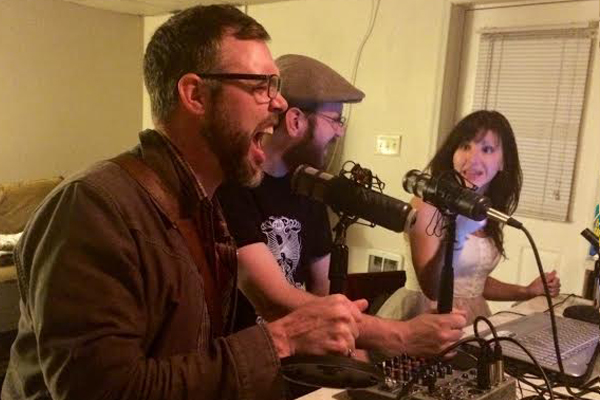 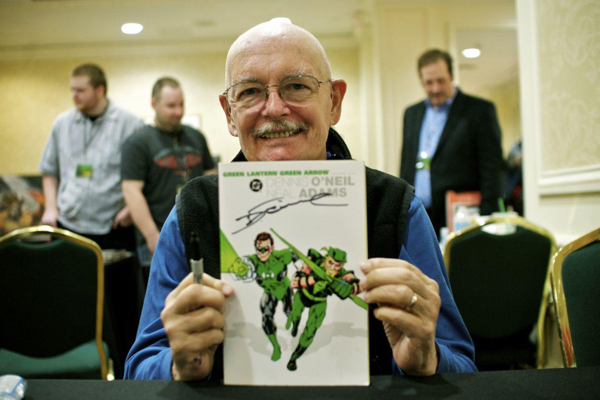