This week, Joel Murphy and Lars Periwinkle are joined by Baltimore filmmaker Chris LaMartina, whose films include Call Girl of the Cthulhu and the WNUF Halloween Special.

LaMartina opens up about making movies on a budget, falling for his wife while directing her on one of his films and guerrilla marketing in the digital age. Plus, all three of them talk about their favorite horror directors and films.

Why does LaMartina like making movies in Baltimore? How tough is it making feature-length horror films when you have a day job? What is it like directing your father and future wife in a sex scene? The answers to these questions and more are in this week’s podcast. 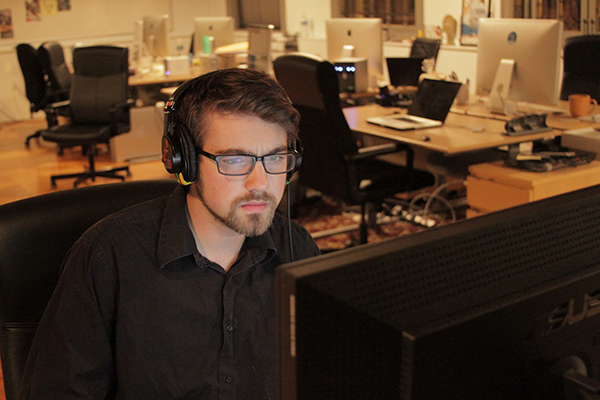