Joel Murphy and Lars Periwinkle discuss a number of nostalgic faves looking to reinvent themselves; namely the last Blockbuster video store, The Fresh Prince of Bel-Air and Blazing Saddles.

The last Blockbuster announced plans to rent itself out for sleepovers. The Fresh Prince is getting its own gritty reboot. And Blazing Saddles is set to become an animated film with talking cats and dogs. Joel and Lars try to make sense of these updates on this week’s show.

Joel Murphy and Lars Periwinkle take a nostalgic look back at the 1980s, their childhood “dating” experiences and video rental stores.

Are the 80s the new 50s? When did Joel go on his first real date? Do you miss making it a Blockbuster night? The answers to these questions and more are on this week’s show. 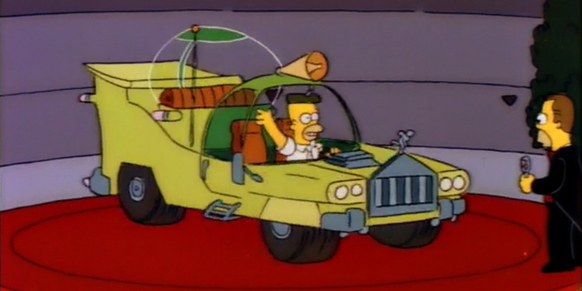