No one would ever accuse Joel Murphy and Lars of being mature, but this week their immaturity reaches new heights as they partake in a Star Wars Madlibs. The two absolutely lose it as they throw every naughty word they can fathom into the blanks.

On a more serious note, Murphy is beginning to get concerned after two familiar people followed him on Twitter this week. And the dynamic duo also discuss Bill Cosby’s new comedy special, Jon Oliver’s plans to leave The Daily Show and what FAST actually stood for.

Who will fill Jon Oliver’s shoes? Does Bill Cosby still have it? How hard will these two morons laugh at their Madlibs? The answers to these questions and more are in this week’s podcast. 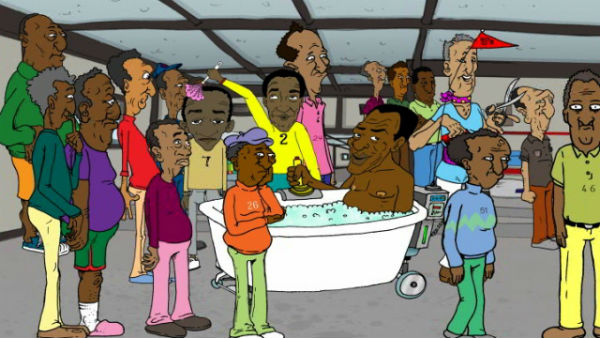