Joel Murphy and Lars Periwinkle discuss how insane the pitch for Who Framed Roger Rabbit? must have been. They also talk about the current state of Disney’s Star Wars films (and the fans) and they take a deeper look at actors who make it a point to talk to everyone on a film set.

Why are Star Wars fans so angry? How did Who Framed Roger Rabbit? ever get made? Does the crew like it when actors talk to them? The answers to these questions and more are on this week’s show. 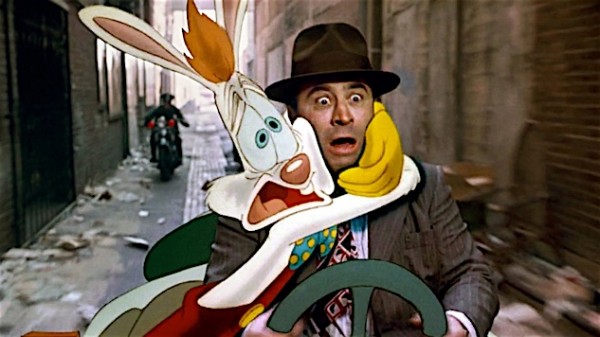