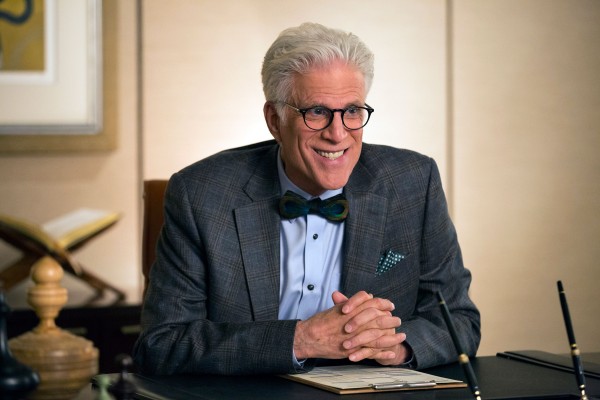 As the name would imply, the blonde bombshell Jacqueline is, indeed, a stripper. She is also a writer and a comedian who takes her experiences working in clubs across America and turns them into funny and engaging stories.

Joel Murphy talks to Jacq the Stripper about how she got into the business, the idiosyncrasies of regional clubs and this country’s complicated relationship with strippers and female sexuality. And, because she is Canadian, they also talk about Tim Hortons’ amazing donuts. 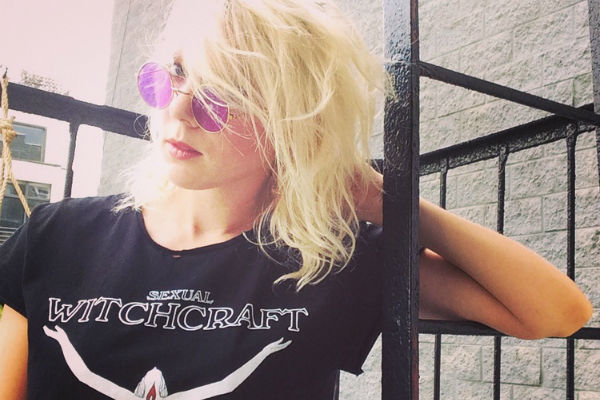 If you want a surefire summer blockbuster on your hands, there are two men you have to call - Joel Murphy and Lars. But to get them in your office, you have to meet their demands. And those demands start with Tim Hortons donuts. No other donuts will suffice.

What sets Joel’s Twilight fan-fic apart from the rest? Why is Lars trying so hard to get fired? Who gives a f--- about an Oxford comma? The answers to these questions and more are in this week’s podcast. 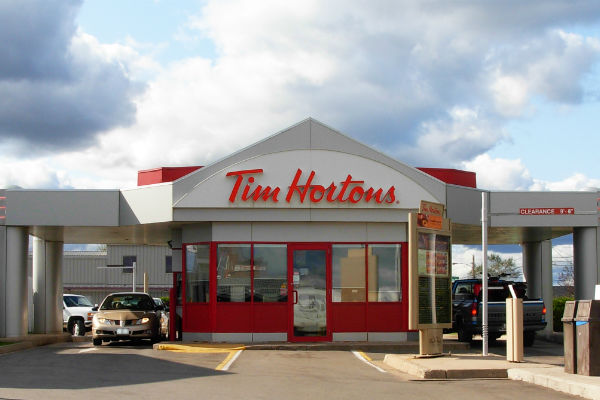