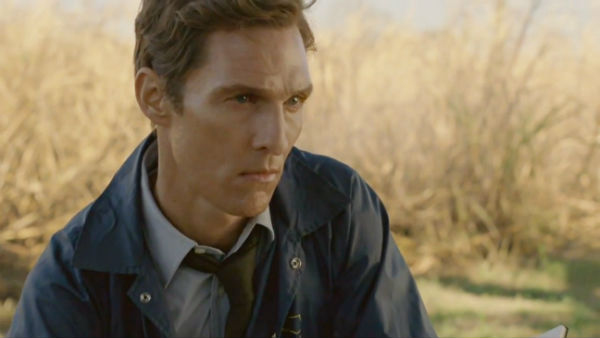 This past Sunday, Seattle Seahawks defensive back Richard Sherman made the game-winning play that secured his team a spot in the Super Bowl. Then, immediately after the game, he did an intense, shouting interview that would have felt at home on a 1980s WWF pay-per-view. The media and average folks on Twitter lost their mind reacting to it.

Joel Murphy and Lars examine people’s reactions to Sherman on this week’s show. They also share the story of a man determined to get Taco Bell during a snowstorm and they play another round of the Netflix Game.

What do white people like? How can you recreate the experience of eating at Taco Bell in your own home? How cool is the band name Dr. Rage and the Uppercuts? The answers to these questions and more are in this week’s podcast. 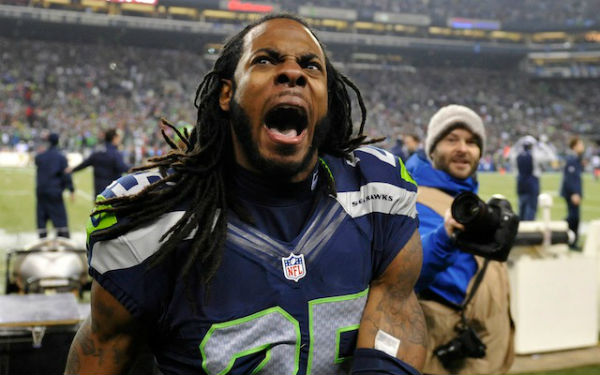