This week, Joel Murphy and Lars pay tribute to Robin Williams by talking about his films and comedy and sharing a sweet story from Norm MacDonald about his first encounter with Williams.

Why does Teenage Mutant Ninja Turtles have a 20 percent approval rating on Rotten Tomatoes? Why do people go crazy for Shark Week? Who is Robert Williams? The answers to these questions and more are in this week’s podcast. 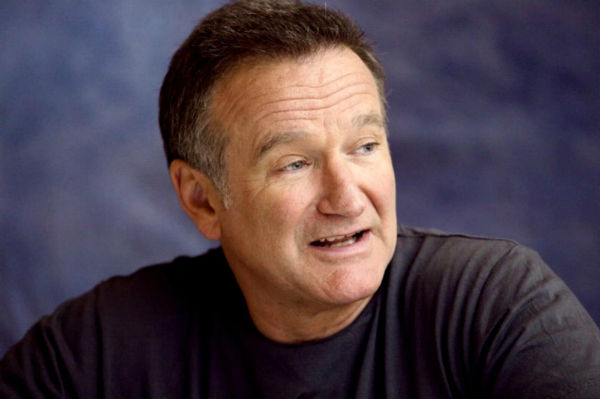