Coach Finstock in Teen Wolf famously offered up this sage advice as one of his three rules to live by: “Never play cards with a guy who has the same first name as a city.” The fact of the matter is, having your city get attached to you as a nickname just sounds cool and intimidating. And this week, Joel Murphy ponders what would happen if he was attached that moniker and became “Baltimore Joe.”

Murphy and Lars also discuss brilliant character actors who show up in films and get the job done every time, the wordiness of writers (including Game of Thrones‘ George R.R. Martin) and one of the strangest sex scenes ever put in a mainstream film.

Who would make the perfect Broadway Joe? How do you pronounce Chuck Palahniuk’s name? How great would Malcolm McDowell be in Star Wars? The answers to these questions and more are in this week’s podcast. 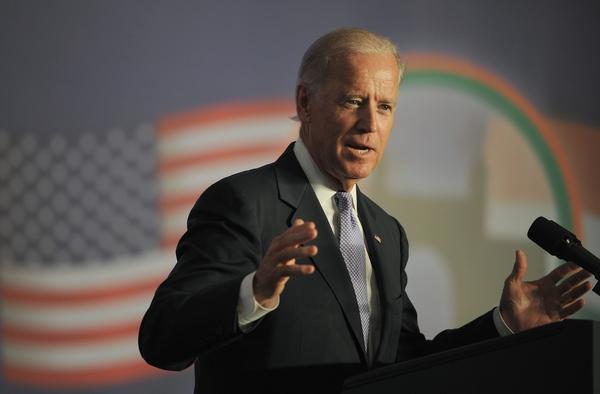