Breaking Bad came to a close this past Sunday, racking up record-high ratings for its finale. While the majority of fans were satisfied with the finale, some critics complained that it was “too neat” and others went full-on conspiracy theory, claiming that the finale actually took place inside Walter White’s head.

Joel Murphy and Lars talk about the Breaking Bad finale (in vague terms, since Lars hasn’t actually seen it). They also discuss finales in general and their ability to retroactively change the way people feel about a TV show as a whole. They include the polarizing finales of The Sopranos and Lost in their discussion.

Is it time to cut Damon Lindelof a break? Why can’t people in Hollywood write good female characters? What’s the point of making an American remake of a British TV show if you are just going to hire the same British actor to play the part? The answers to these questions and more are in this week’s podcast. 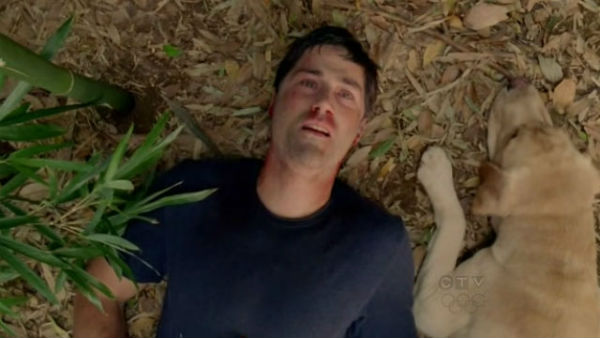