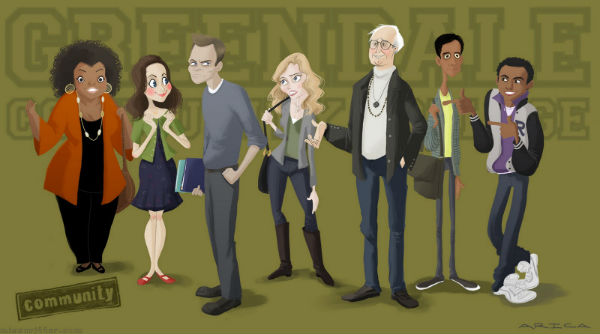 If you have ever found yourself wondering why Joel Murphy and Lars are still single, no show has epitomized why the dynamic duo continue to live the bachelor life more than this week’s. They start by talking about their struggles with dating and their need to lose weight, then spend the rest of the time kvetching about the Writer’s Guild of America’s Top 101 Television Shows.

What’s the worst date Joel has ever been on? How does Lars really feel about Six Feet Under? Why does The Wire continue to be undervalued? The answers to these questions and more are in this week’s podcast. 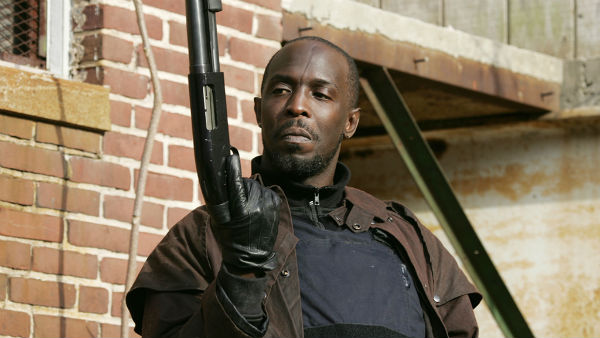