Joel Murphy’s worst nightmare has come true – he’s been Snake Plisskened. And while he can’t be sure that it was the “Sword of Damocles” that knocked out his cable TV and Internet, he can be sure that his future is looking rather dystopian (at least until Verizon restores his service).

In addition to the outage, Murphy and Lars also discuss the Game of Thrones finale, Jay Leno’s most difficult guests and the real reason bands demand a bowl full of green M&Ms before a show.

What are the chances George R.R. Martin finishes the next book before season five premieres? What does Eddie Murphy demand in his dressing room before an interview? Who does a worse Jay Leno impression? The answers to these questions and more are in this week’s podcast. 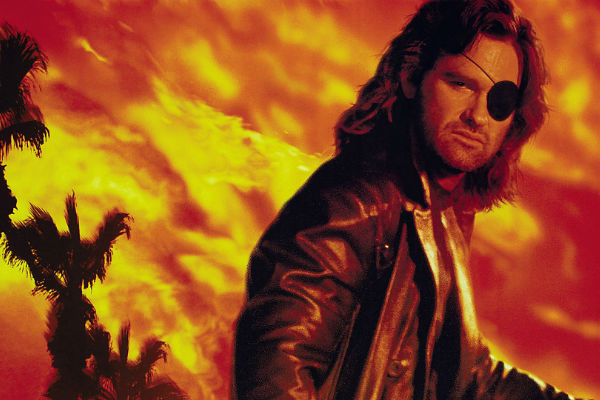