The holidays can be a stressful time, so in order to spread some Christmas cheer, the Hobo Radio crew decided to get together for a special face-to-face podcast … and to get really, really drunk.

Joel Murphy and Lars throw back a Four Loco-esque malt beverage as they shoot the breeze. At one point, they attempt to discuss the True Grit remake (which Lars has mixed feelings about), but for the most part they just discuss whatever topics pop into their alcohol-soaked minds. So crack open a beer and join in on the fun.

Why is Lars against True Grit? Can Joel and Lars make it through a whole show? How incoherent will they get? The answers to these questions and more are in this week’s podcast. 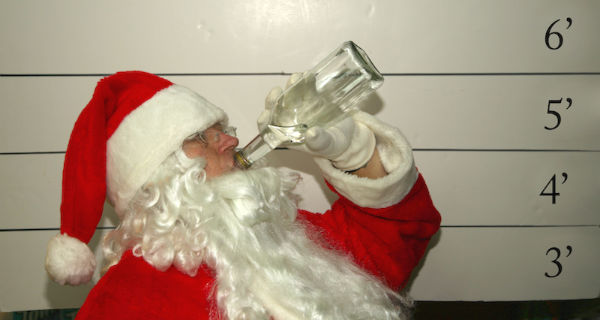 In addition to an excuse to eat your weight in delicious food, Thanksgiving is a time to reconnect with friends and family. So this week, Joel Murphy and Lars reconnect with their pal Jane, who joins them for a Thanksgiving-themed podcast.

The trio discuss all things Thanksgiving, including the one dish they can’t live without and the odd, quirky things their individual families served. Joel also rants about his hatred of the phrase “Turkey Day” and they all discuss their aversion to Black Friday. Plus, they compete to see who has the most depressing Thanksgiving sob story.

What day is it? Why does it have to be Black Friday? Who had the saddest Thanksgiving? The answers to these questions and more are in this week’s podcast. 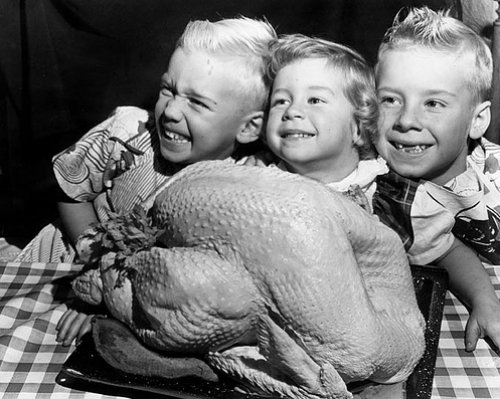 [Editor's Note - While Joel Murphy and Lars are getting drunk and blowing shit up, we bring you this classic Fourth of July podcast from 2010 ...]

Today, most Americas will head outside to watch people blow shit up in honor of our victory over England 237 years ago. It’s a strange tradition, but one that all Americans seem to love. In 2010, Joel Murphy and Lars did their best to make sense of this yearly spectacle and also pay tribute to America, albeit somewhat unenthusiastically.

They also discussed Despicable Me‘s strange new gimmick, Scott Pilgrim vs. The World‘s ineffective advertising campaign and Wonder Woman’s boring new costume. Finally, the dynamic duo looked back on one of the earliest Hobo Radio podcasts – the infamous Fourth of July “stripper show” from way back in 2006.

How was the movie industry forever changed in 1994? When exactly does Scott Pilgrim come out? What the hell is Wonder Woman wearing? The answers to these questions and more are in this week’s podcast. 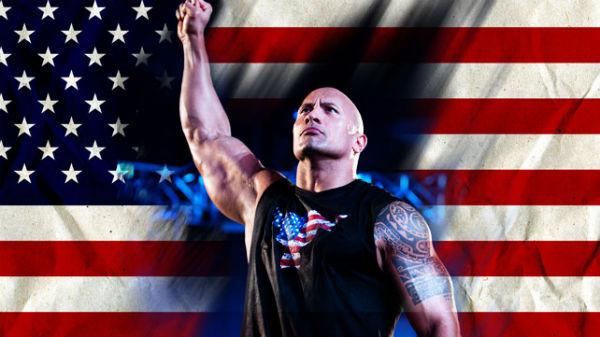