Joel Murphy has found himself underwhelmed by this summer’s crop of action films and he finally figured out why: they aren’t weird enough. Big budget Hollywood films just feel so homogenized and formulaic. They aren’t allowed to stray too far from the norm. And, as a result, they are dreadfully dull. Murphy and Lars call for a return to the weird action films of the 1980s.

They also discuss their dream for two of the weirdest celebrities out there to collaborate on a project – David Lynch and Bjork. Plus, the dynamic duo discuss tipping for carryout orders, dealing with difficult taxi drivers and how different races are presented in movies.

Should you tip on a carryout order? What type of film would David Lynch and Bjork make together? Who is Johnny Tipswell? The answers to these questions and more are in this week’s podcast. 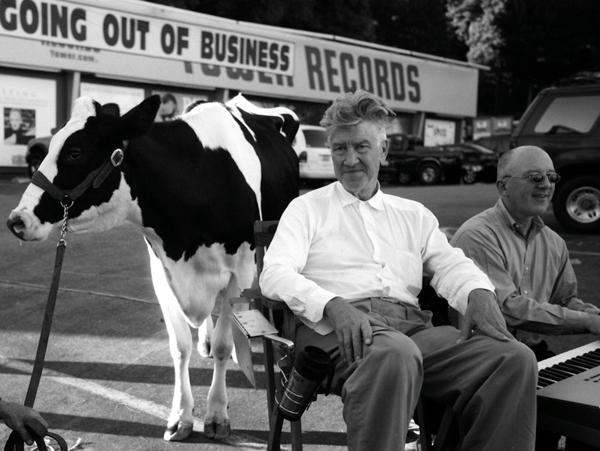