The guys talk about stage acting versus film acting, how they cope with the fear of death and what celebrities they’d like to body swap with a la the new Ben Kingsley-Ryan Reynolds movie Self/Less.

Who would you switch bodies with if you had two weeks to live? Which accent is worse – John Malkovich’s in Rounders or Gary Oldman in True Romance? Is Josh Kuderna a monster? The answers to these questions and more are in this week’s podcast. 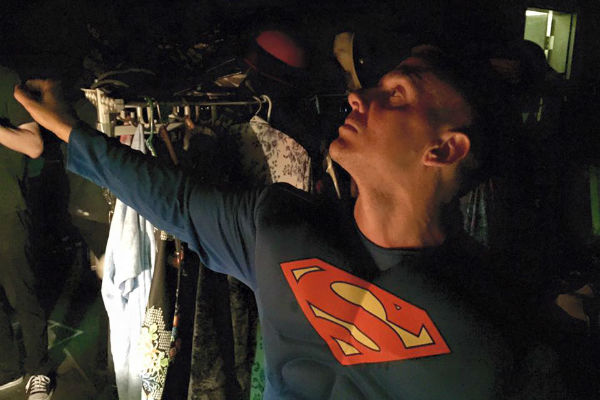