Joel Murphy and Andy McIntyre watch maligned movies and find their silver linings. For the month of December, they are watching maligned holiday films.

This week, Joel and Andy watch Jingle All the Way, which teaches us the true meaning of Christmas — redeeming your lousy parenting by buying your kid the hottest toy.

Silver Linings Playback is is presented by HoboTrashcan.com and is a part of the Peak Sloth Podcast Network. Hear more shows at PeakSloth.com.

After Stephen Colbert got in all of that trouble on Twitter, you would think Joel Murphy would have learned to be more careful about what he says and does. However, this weekend he had his own moment of what he describes as “accidental racism” when he mistook an Asian guy at a beer festival for a completely different Asian man he met the night before.

How do you know when to hug people? Who will be starring alongside Schwarzenegger and Danny DeVito in Triplets? Can you pants the chips? The answers to these questions and more are in this week’s podcast. 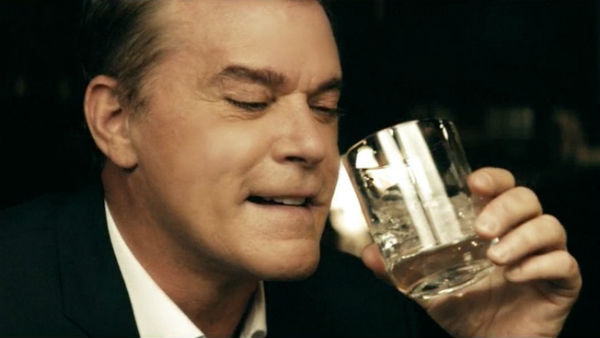