It may seem like Joel Murphy and Lars are making this week’s show up as they go along, but they totally have a list of topics they are going off of. A very real, in no way made up list. One that you can’t see, but apparently includes diverse topics like acupuncture, Breaking Bad‘s unexpected surge in popularity and rhubarb. It also, randomly enough, includes an advertisement for an upcoming car show.

And if that wasn’t enough, the end of the show is interrupted by breaking news. It’s news that has sent the entire Internet into a tizzy. Ben Affleck is the new Batman. Hear Joel and Lars’ reactions as they hear the news for the first time.

How was Lars’ first acupuncture session? Will Ben Affleck be the bomb in Batman vs. Superman, yo? Does watching The World’s End make you more British? The answers to these questions and more are in this week’s podcast. 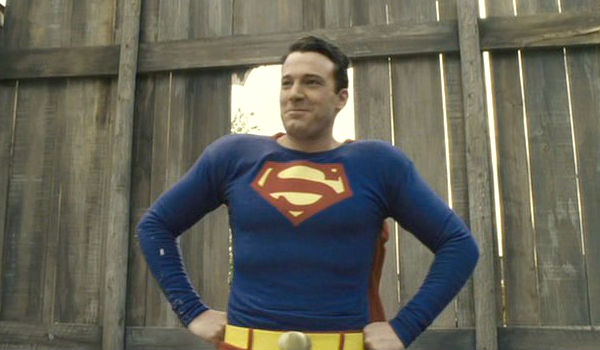